Skip to content
Search
Close
I have always wanted to go to Egypt and my mom and I had a trip booked in 2011. Unfortunately, the revolution began shortly before we were booked to leave. We canceled the trip and went somewhere else. So, I was looking for a place to go and thought about Egypt. I asked my mom to join me and we looked at the US embassy and they don’t have any travel warnings about Egypt.
So we booked the trip fairly quickly and off we went. I was told by a friend of mine that we could easily purchase visas in the airport…we were just waiting to pay an arm and a leg for them…pleasantly surprised to have them cost $25 US and be a very easy process. Makes much more sense than sending the passports off to a visa service. We arrived within a few hours of each other and were met by a friend of one of my friends who was going to be our guide in Cairo.
To begin to describe Cairo, think of the busiest city that you have ever been in and then throw in a lot of post revolution problems.  It is mind boggling. The traffic is insane and people drive wherever they want on the road, lanes don’t seem to be in play. Additionally, most people are using their horns freely so it is quite noisy.  There is also a problem with garbage pickup at present so there are piles in the streets. It makes for interesting travels.
The woman who was our guide took us everywhere in Cairo, not all of which I found fascinating but I can say that we really saw the city, not just the parts that tourists usually see.  We also went to the Giza Necropolis to see the pyramids and the Sphinx.
After leaving Cairo, we flew to Sharm El Sheikh which is on the Red Sea, the water is lovely and the coral reefs are incredible. We planned a few day trips from here and ended up with bad luck. Our flight to Luxor was canceled due to not enough people on it. Additionally, we wanted to go the the colored canyon and the blue hole but the tour groups were hesitant to take Americans into the Sinai. Apparently the British Embassy has had a travel warning for their nationals for 8 months. The US embassy seems to have missed the boat on this. So we had four days at a beach resort. It was lovely but a long way for my mom to travel to sit at the beach.
Anyway, I have a lot of photos so I think I will break them into separate blog posts for ease of viewing. I will start with Cairo and Giza.For reference, this is from wikipedia:
The Great Pyramid of Giza (also known as the Pyramid of Khufu or the Pyramid of Cheops) is the oldest and largest of the three pyramids in the Giza Necropolis bordering what is now El Giza, Egypt. It is the oldest of the Seven Wonders of the Ancient World, and the only one to remain largely intact.
Based on a mark in an interior chamber naming the work gang and a reference to fourth dynasty Egyptian Pharaoh Khufu,[1][2]Egyptologists believe that the pyramid was built as a tomb over a 10 to 20-year period concluding around 2560 BC. Initially at 146.5 metres (481 feet), the Great Pyramid was the tallest man-made structure in the world for over 3,800 years. Originally, the Great Pyramid was covered by casing stones that formed a smooth outer surface; what is seen today is the underlying core structure. Some of the casing stones that once covered the structure can still be seen around the base. There have been varying scientific and alternative theories about the Great Pyramid’s construction techniques. Most accepted construction hypotheses are based on the idea that it was built by moving huge stones from a quarry and dragging and lifting them into place. 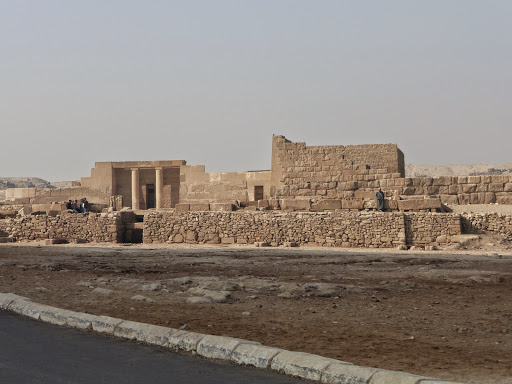 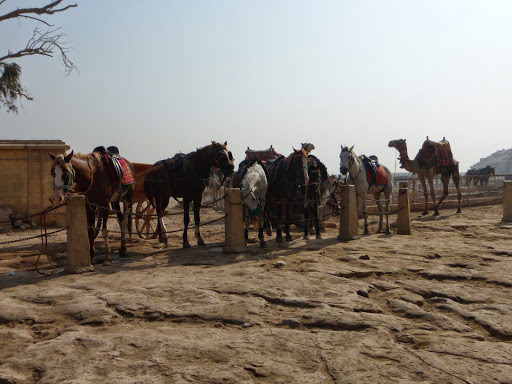 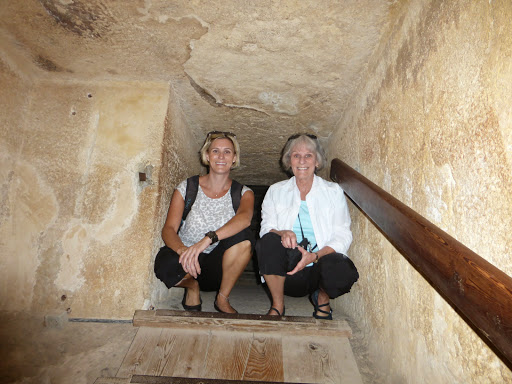 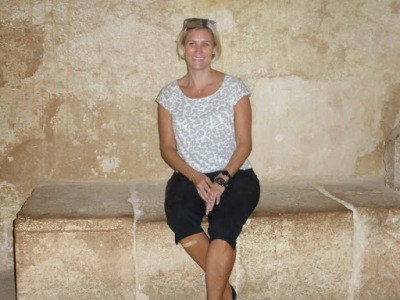 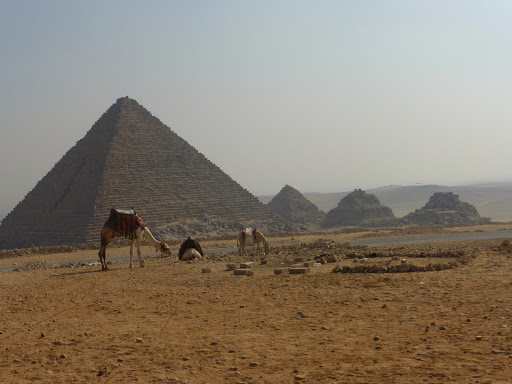 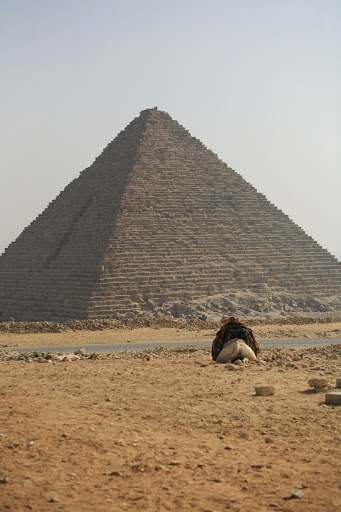 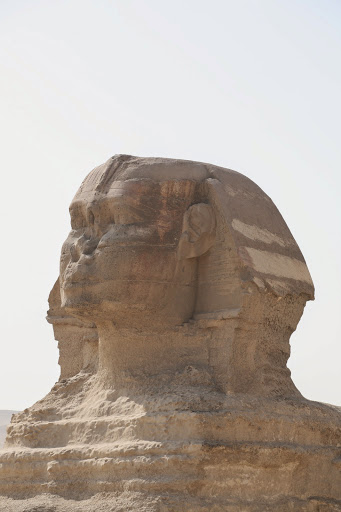 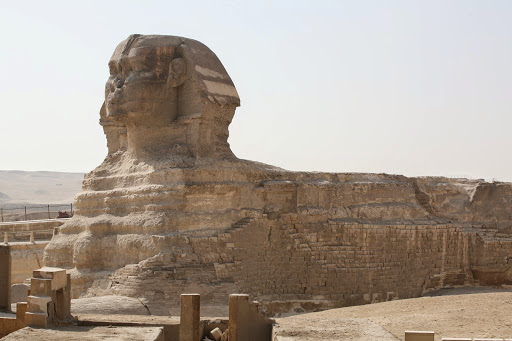 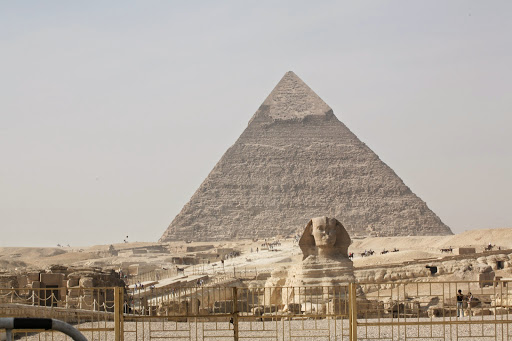 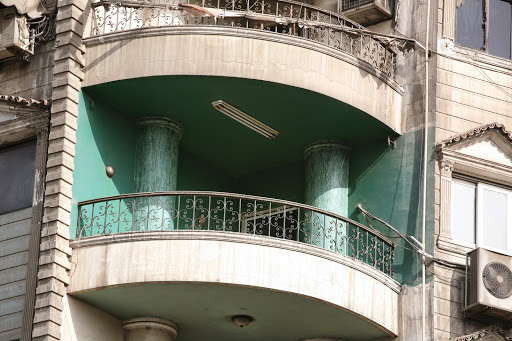 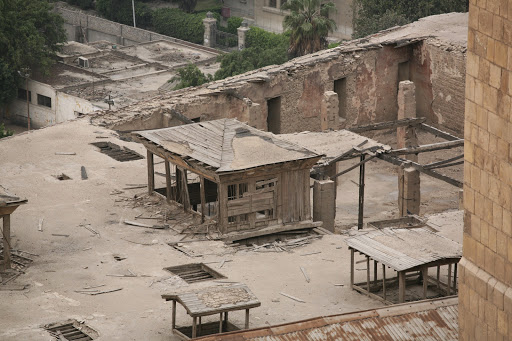