Skip to content
Search
Close
Not a whole lot to write about this part of the trip, but a lot to see. We sailed along a gorgeous stretch of the Danube through Serbia and Romania. The Iron Gates is a gorge on the Danube where it separates the foothills of the Balkan Mountains to the Northwest and the Carpathian Mountains in the south. Additionally, the name Iron Gates refers to two hydroelectric dams and the power stations associated with them.
My apologies for the photo quality at the beginning of the photo stream, it was FREEZING cold for this desert baby and I took many of them through the windows. Towards the bottom you will see the clarity improve as I was able to be outside. But, I enjoyed all of the small villages tucked into the foothills and wanted to share them despite the foggy quality. 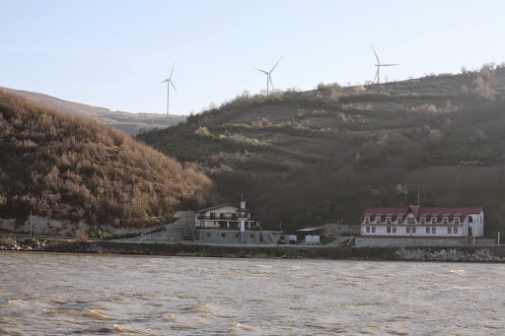 The Golubac Fortress was often the last line of defense between Hungary and the Ottoman empire. It is currently in disrepair and can’t be visited but in 2014 Serbia requested and recieved funds from the EU to reconstruct it as a tourist attraction. 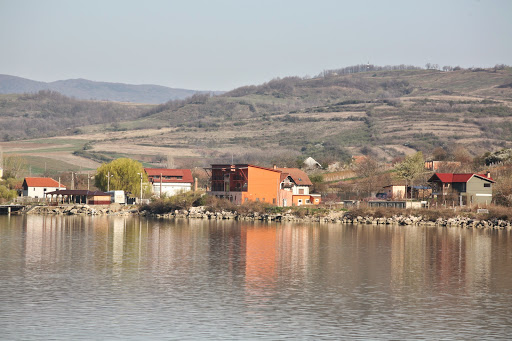 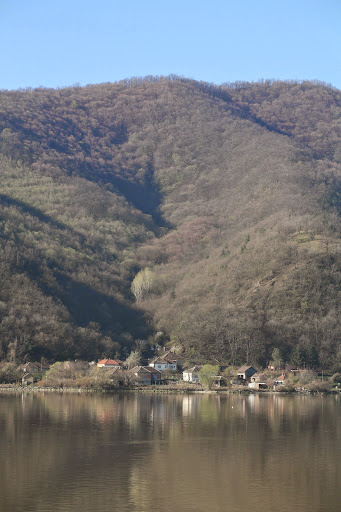 Apparently there are quite a few stilt houses on the Danube to allow for the significant change in water level that happens along that river. 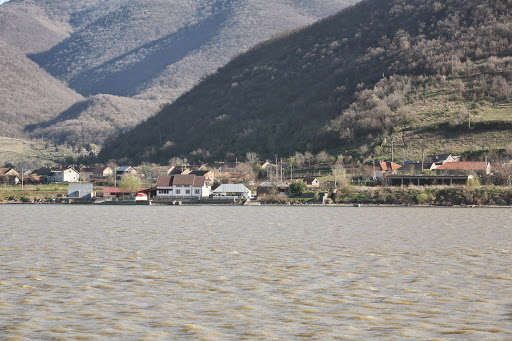 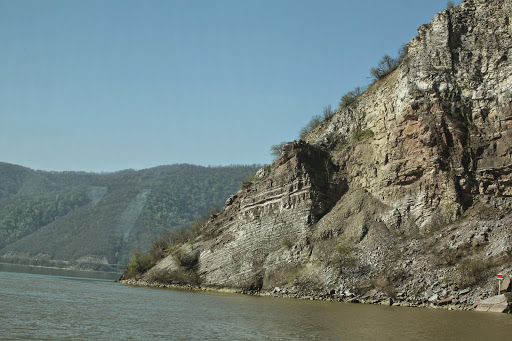 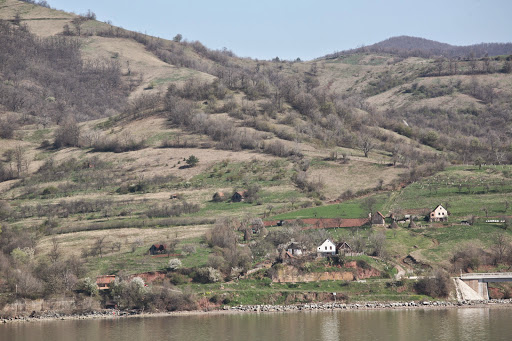 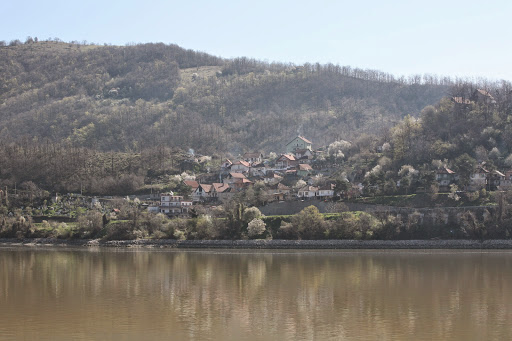 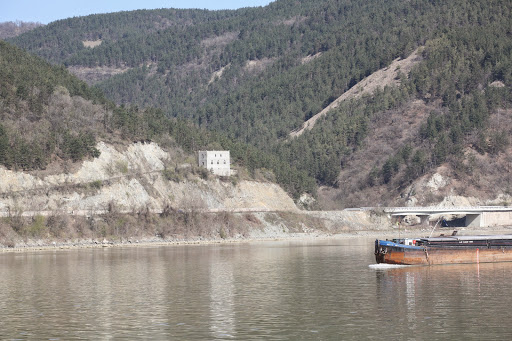 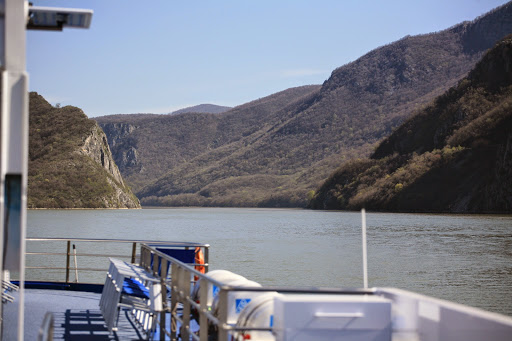 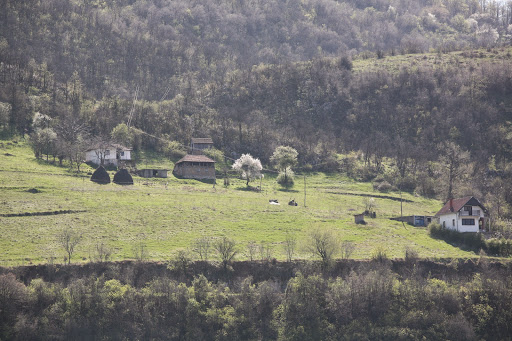 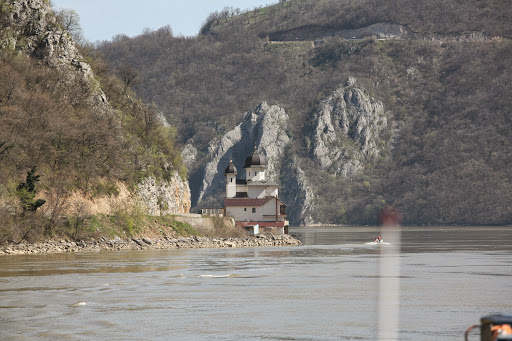 This sculpture was fun as we sailed upon it from behind so it came up as a bit of a surprise. It is a 40 meter high carving in rock of the face of Decebalus, the last king of Dacia, who fought against the Roman emperors Domitian and Trajan to preserve the independence of his country, which corresponded to modern Romania. The sculpture was made between 1994 and 2004. It is the tallest rock sculpture in Europe 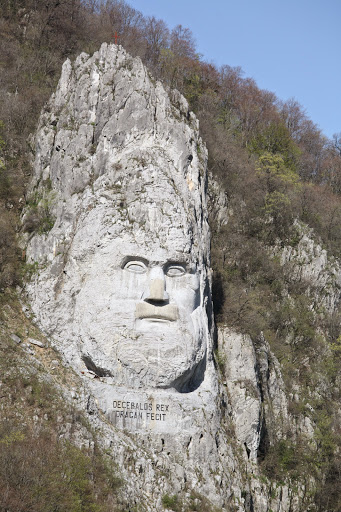