Skip to content
Search
Close
In Vidin we saw a mosque (not what I expected to do upon leaving the kingdom!) and the Baba Vida fortress. I learned that during WWII, Bulgaria’s 48,000 Jews were not deported to concentration camps. The Bulgarian government refused to comply with the German demands to send them and it saved the lives of approximatly 50,000 people. Later the government of Israel officially thanked Bulgaria for its defiance of Nazi Germany. The book, “Beyond Hitler’s Grasp: The Heroic Rescue of Bulgaria’s Jews” details the story and was written by an Israeli historian who was born in Bulgaria.
These were taken the morning we arrived in Vidin. I watched the sunrise from my balcony with a cup of coffee. One of those moments when life is perfect.

They next few photos are looking up and down river from my balcony. You can see the snowy peaks of the Balkans which. apparently, is a rare view. We were told that the tops of them are usually hidden in the cloud cover. 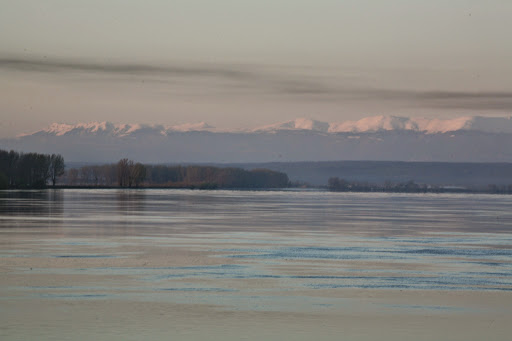 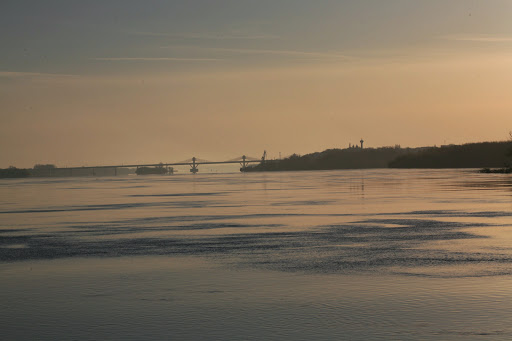 Osman Pazvantoğlu was an Ottoman soldier and a governor of Vidin. The mosque was built under his rule and the minaret is (we were told) the only one in the world topped by something other than the typical crescent moon. It appears to be an inverted heart and one story says it represents unrequited love. Another says it is simply a symbol that stresses their independence as it is different from all others. If it was done to stress independence through uniqueness, it stopped there! Inside looked incredibly similar to the millions of them over here and across the world. 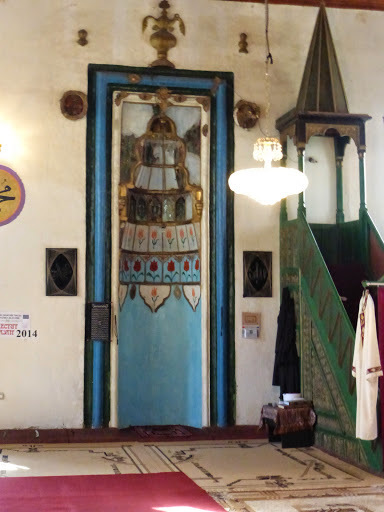 I think these statues are Ottoman soldiers but I could be wrong…too much information for this little brain to carry on this trip. 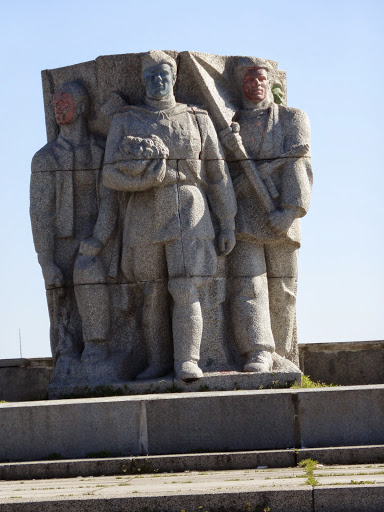 This was a Jewish temple, which looks nothing like most of them that I have seen. It is clearly falling apart but I thought it was gorgeous and enjoyed taking photos of it. 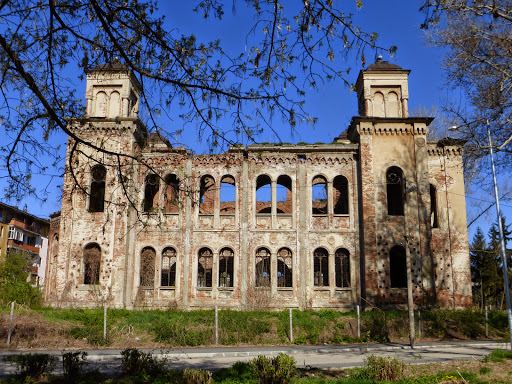 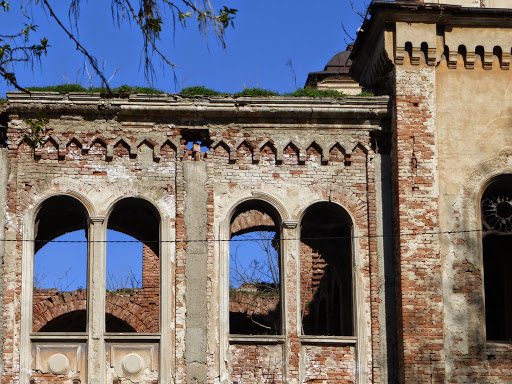 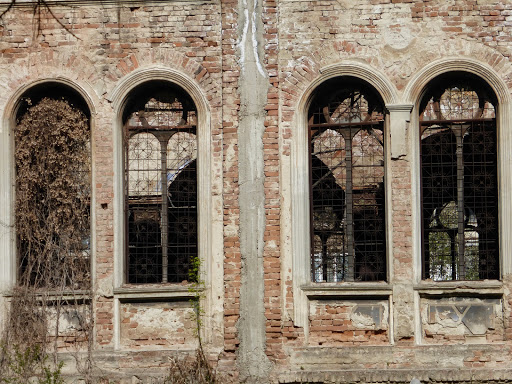 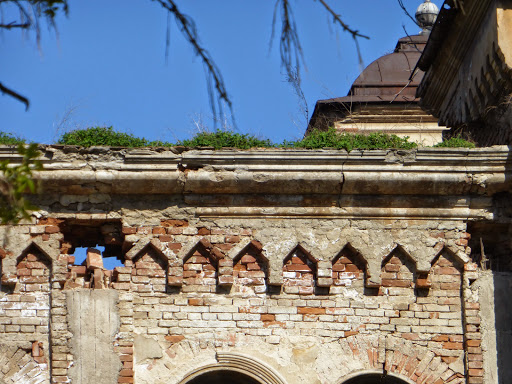 The following group of photos are of the medieval Baba Vida fortress. It consists of two walls and four towers and is the only entirely preserved medieval castle in the country. It served as the city of Vidin’s main defense in the middle ages and an important fortress of northwestern Bulgaria. Local legend is that Vlad the Impaler (Vlad Dracul, the muse for Bram Stokers’ “Dracula”) took control of Bulgaria from Vidin to Nikopol and killed and impaled over 23,000 people. This doesn’t take into consideration the many additional people killed in this campaign when their villages along the northern border of the Ottoman empire were burned. 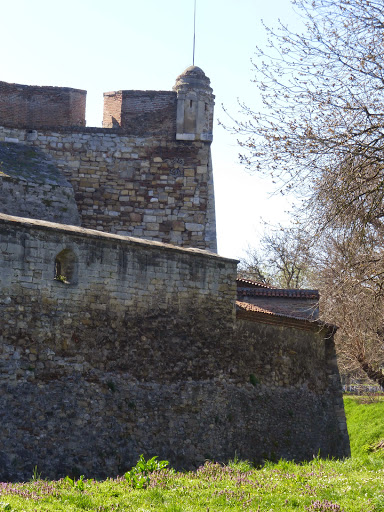 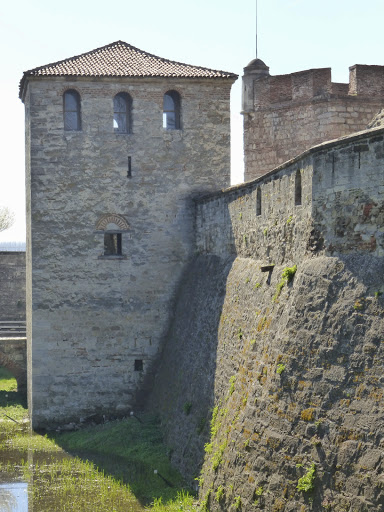 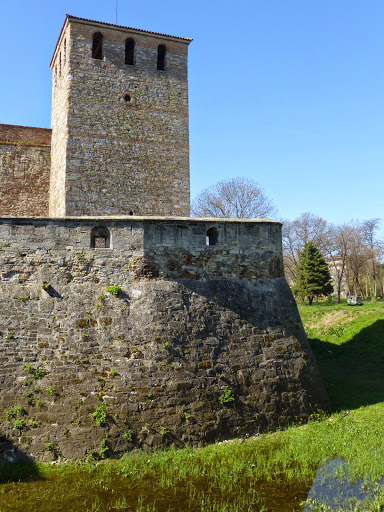 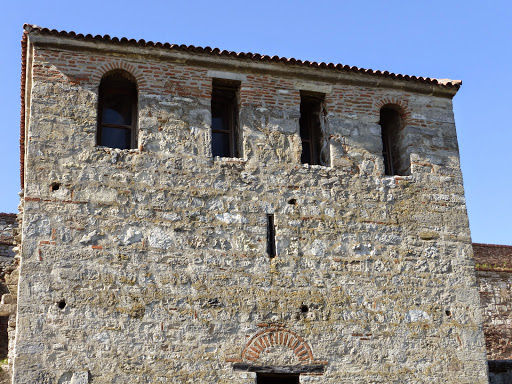 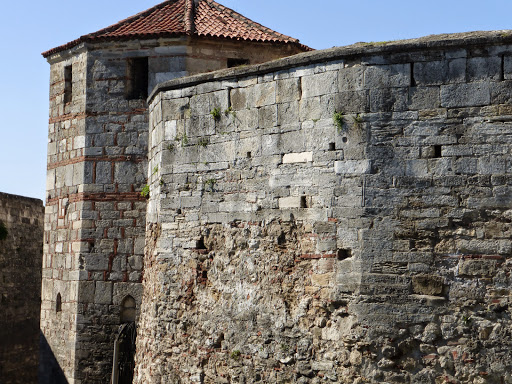 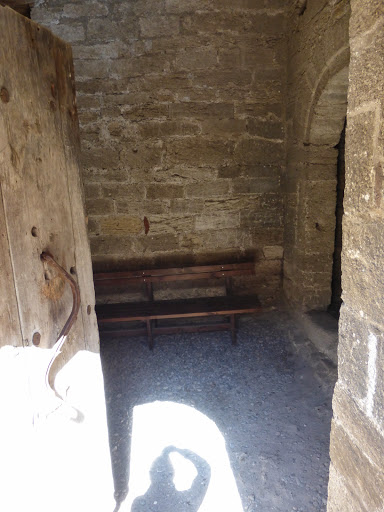 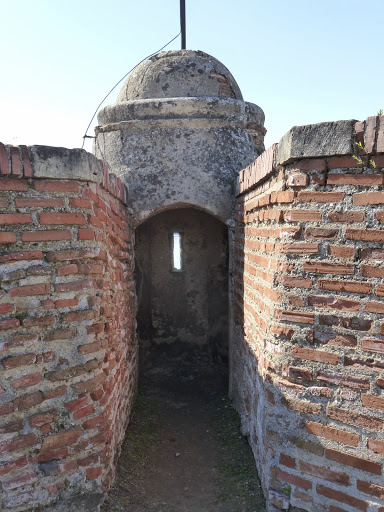 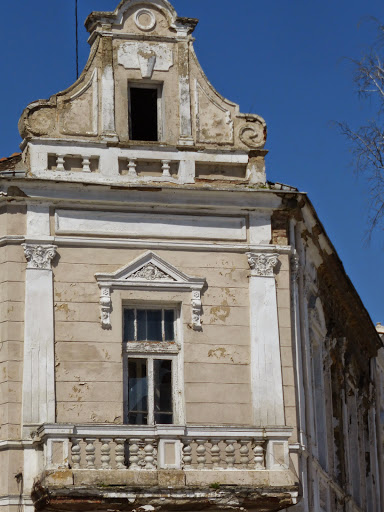 Veliko Tarnovo was the capital of the Second Bulgarian Empire and is one of the oldest settlements in Bulgaria. Currently, it is one of the few cities in the country with a growing population. It is home to two universities and the largest expat community in Bulgaria.  Unfortunately, many of the photos were taken from the bus so they aren’t as lovely as they could have been. 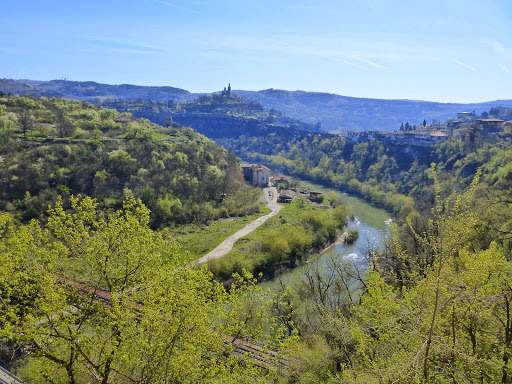 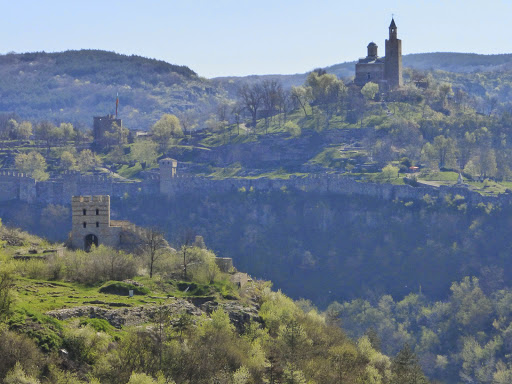 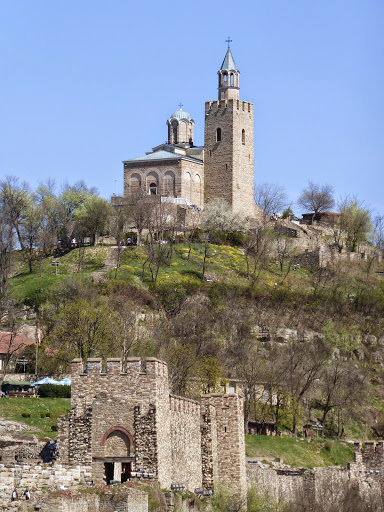 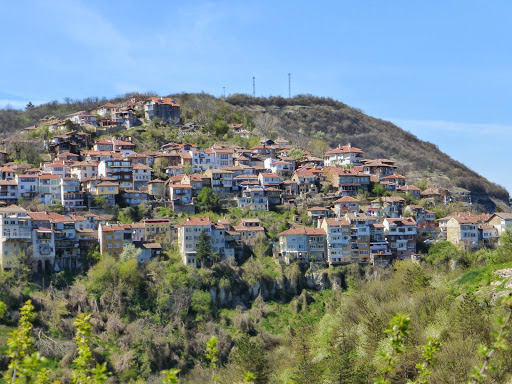 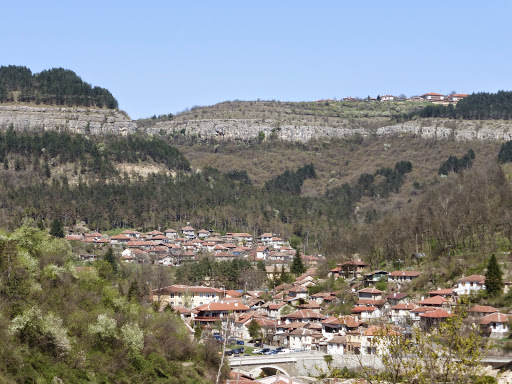 Our last stop before leaving Bulgaria was the village of Arbanassi. It consists of 80 houses, five churches and two monastaries. The village is designed in the fortress like architectural style common in the 17th-18th centuries when the village flourished.  It was a cute little village but I managed to forget to take any photos. The highlight of this trip was the Church of Archangels Michael and Gabriel.  It was a simple looking little church until you went inside. It was covered in colorful frescoes depicting 3,500 figures and has been cleaned and restored. Additionally, we had the pleasure of listening to some of the members sing. Christian Orthodox churches don’t have organs, they have a cappella singers who sing in such a way that they sound like an entire choir. It was an incredible experience to be able to listen to them.