My winter travels saw me skiing in Courchevel after London. I spent 10 days at 1550, thought it would be way too long as skiing has never been my favorite sport, but was pleasantly surprised by how much I enjoyed it.

So, for those who don’t know anything about Courchevel (I knew nothing except that it was in the Alps, on the French side) it is actually a group of small villages that are all connected by the ski trails and lift system. They are referred to by their their altitude (in meters) so 1300, (Le Praz) is the lowest one, then 1550, (Courchevel Village,) then there is 1650 and then 1850 is the highest one.

We stayed in 1550 and every morning we simply  walked out the door and hopped into a lift to go to the top of the mountain. We would ski for a few hours, then meet at one of the fabulous mountain side restaurants then ski until the mountain closed. Best part of skiing in France…world class food, on the slopes! No crappy warmed up “lodge food” here.

After a relaxing evening, we would go to one of the many fabulous restaurants spread throughout the different villages. One of the funniest aspects of this trip was the obvious amount of money that came through there each season. The stores selling ski attire in 1850 are Gucci and Fendi and the jewelry stores are the type where you push a button and get buzzed into a locked entry way, then the outer door closes and locks before the inner one opens. It sure isn’t the Vermont ski villages that I am used to.

Other than skiing, there isn’t a whole lot to do. I took a few half days off from skiing and did some hiking up the mountain. One day we went from 1550 to just over 1900 meters in a relatively short distance. It took about 3 hours round trip and it was a grunt on the way up. But, the views were incredible!

Additionally, I had a moment the first day of thinking that I was much less fit than I thought when I was struggling to breathe on the slopes. I was thankful when one of the ski coaches told me that my body would get acclimated to the altitude after a few days and I would breathe easier. I resized that I’ve never spent any amount of time at that elevation. Interesting the effects the atmosphere can have on the body and not really something I’ve ever thought about. I know that athletes train at elevation to increase red blood cells so they are more efficient back at sea level, but it was academic knowledge, not something I have experienced.

Anyway, having not been in France in many years, I had forgotten just how good the food was. Best part of the trip was the raclette and fondue. We had one or the other at every meal. I could eat that for the rest of my life and not get tired of it. 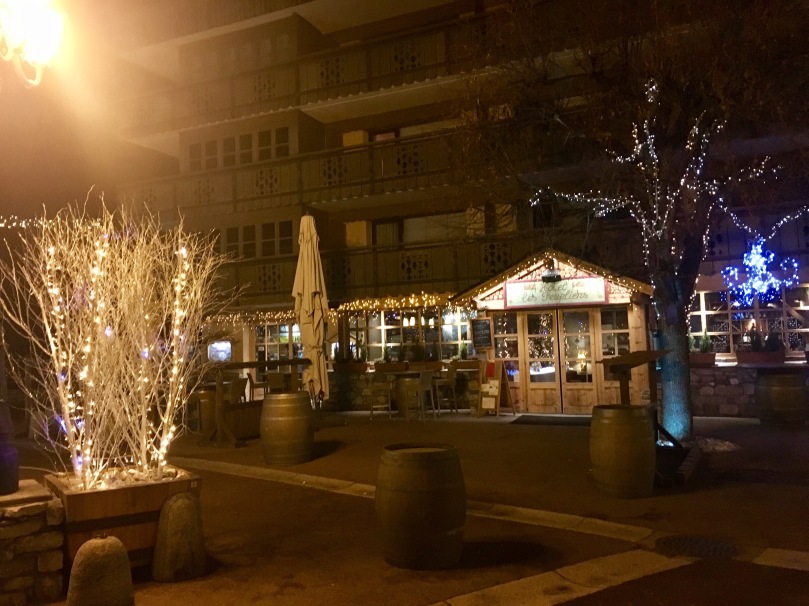 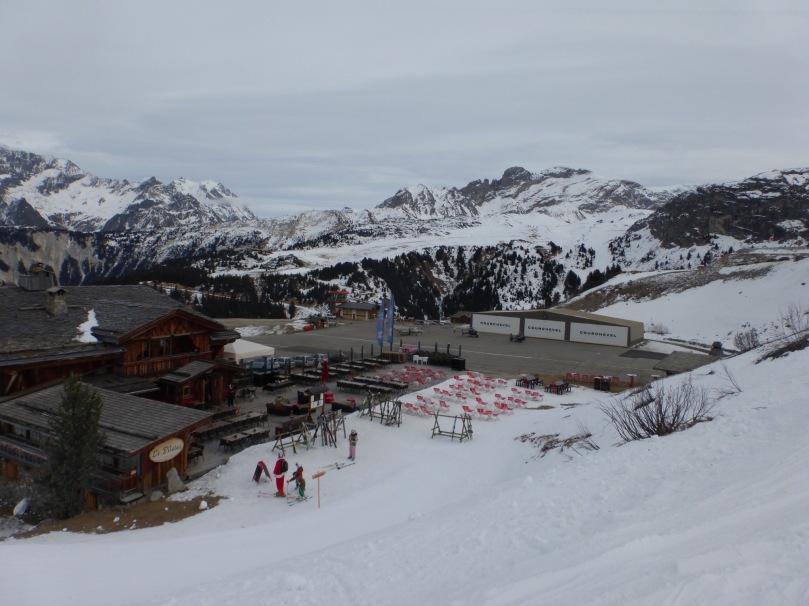