I had the luxury of spending a week on a yacht traveling around some of the Greek Islands. The boat is called Nimir and this is the link if you wish to know more about her. Nimir Yacht

I don’t have loads to say because there isn’t a whole lot to do on these islands. The week was very relaxing, we anchored in a secluded cove every morning and swam, relaxed and had our lunch on board. Then we would move to port and dock, freshen up, walk around town and find a restaurant for dinner.

We visited Kalymnos (known for its sea sponges,) Tilos, Rhodos, Simi and Kos. My culture for the week was the Colosseum at Rhodes and the remains of the temple of Aphrodite.

One photo in the montage will look a bit lame, it is a sailboat with a few guys on board, if you can zoom in, its a good giggle. We pulled into a cove one morning and as we moved alongside this sailboat, we realized that everyone on board was male, and naked! There were at least ten of them, probably closer to 15. They proceeded to swim around our boat and sunbathe on the shore. Which is a bit funnier than it sounds as it was a pebble beach and not smooth pebbles. It wasn’t terribly pleasant to sit on in bathing attire, we brought our shoes to shore to explore around. I can’t imagine sitting there with your boy bits dangling about. We all had a good giggle about them until they left. 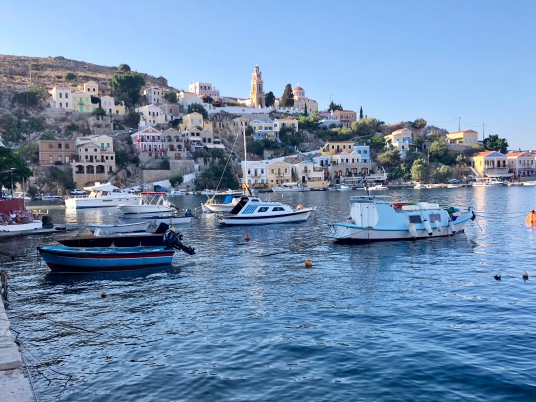 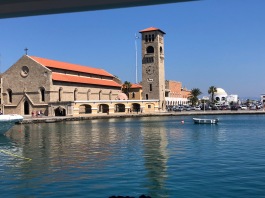 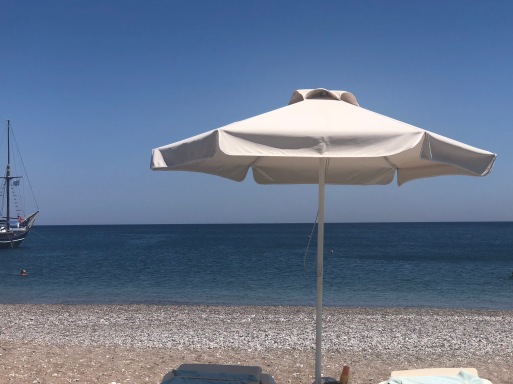 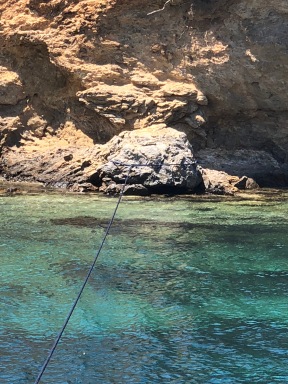 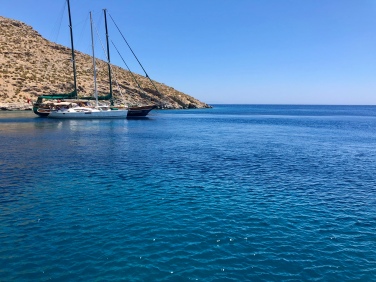 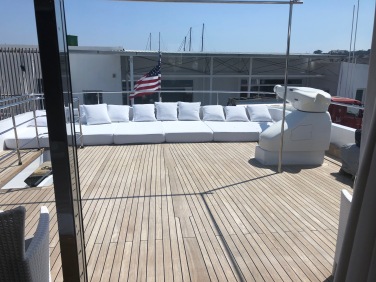 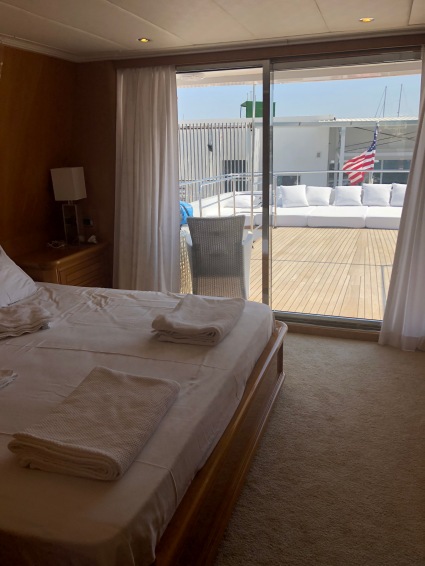 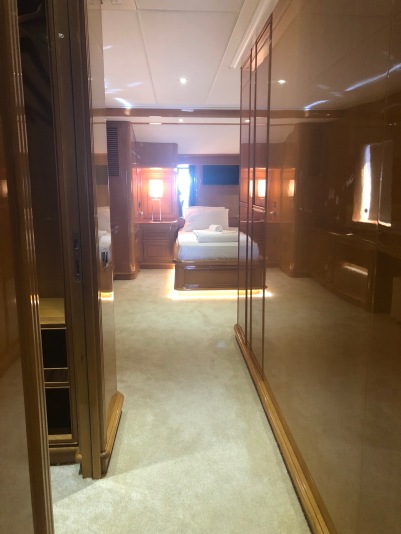 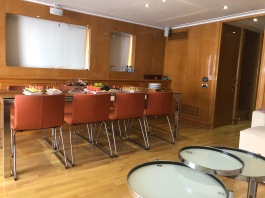